Patina Garage was born several years ago in the province of Cuneo, initially as a meeting point for friends who are passionate about old Harley Davidson, until it evolved in its more recent history as a commercial activity. In short, Patina already existed, even when it wasn’t called that yet ...

Fabio Costamagna, the owner, after training as a chef and a brilliant career in the National Alpine Rescue, decides to turn his greatest passion for vintage Harley Davidson into a real job. Initially with his friend Massimo, and then with others added over the years, he created a solid reality that has become one of the reference points on the Italian scene and beyond.

The skills acquired over the years on Panhead and on all HD engines up to the F-Head determine the "action zone" of the Patina, which deals specifically with Harley Davidson pre 1965. We respect Shovel and Evo of course, but we try to treat them only occasionally to keep the focus on what makes our heart beat. We are not a shop or a workshop, and our showroom is open to the public by appointment only, this not to be unpleasant but to allow us to choose our customers and let us choose. We like to be in tune with those who commission us a job, and the rare times when it is not possible to do it we prefer not to take it at all. We do what we like out of passion and not out of necessity, we all have another job.

Patina Garage not only deals with the sale of motorcycles, through selected collaborators over the years it also deals with repairs, registrations, realization of bobber / chopper projects, restorations, recovery and shipping of motorcycles and spare parts all over the world. We are also looking for rare and particular models on behalf of our customers, and in general our greatest strength is the "door to door" service, created to satisfy even those with a lot of passion but little time.

Our customers are mainly Italian and French, but we also have English, Dutch, German ones and recently they have brought us a motorcycle for restoration even from Tunisia. We speak English and French in addition to Italian, and we like to interface with our customers in their mother tongue whenever possible.

Last but not least we are often asked what "Patina" means ... It is simply the glaze over that forms on motorcycles over the years, making them dull and rusty, but capable of telling stories from past eras. 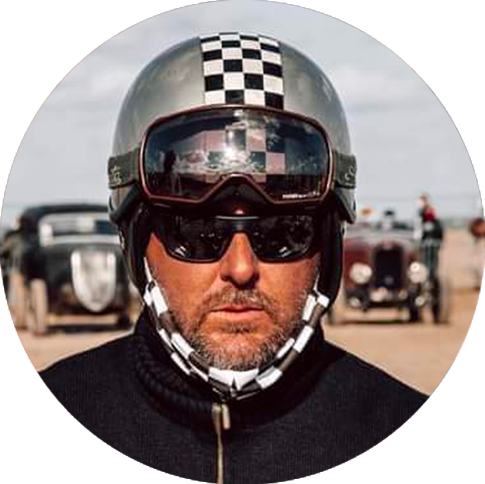 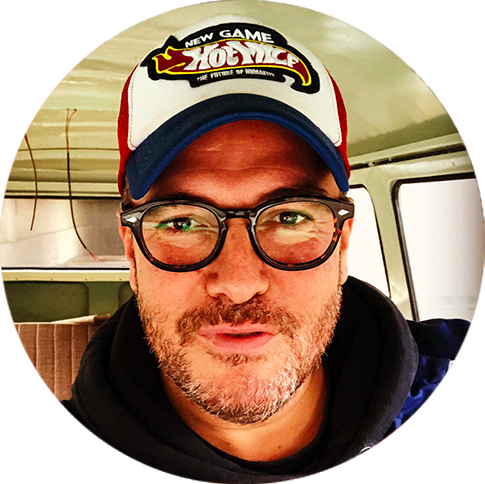